Got A Coupon ?
Apply On Next Page 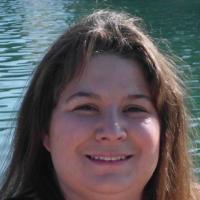 Recommend to your colleague

Get yourself and your team updated with changing Payroll rules in 2017 with this 9-in-1 Special Payroll Package, presented by Dayna J. Reum.

Courses Included in this Package

Dayna is currently the Director of Payroll Operations at a major medical center in Chicago.  Dayna has been heavily involved in the payroll field over 17 years.  Starting as a payroll clerk at a small Tucson company, Dayna moved on to be a Payroll Team Leader at Honeywell Inc.  During Dayna’s time at Honeywell she obtained her FPC (Fundamental Payroll Certification) through the American Payroll Association.  She also received several merit awards for Customer Service and Acquisitions and Divestitures. Dayna is no stranger to teaching she has taught at the Metro Phoenix American Payroll Association meetings and at the Arizona State Payroll Conference.  Topics including Payroll Basics, Global/Cultural Awareness, Immigration Basics for the Payroll Professional, Multi-State and Local Taxation and Quality Control for Payroll, International and Canadian payroll.   Dayna has her CPP (Certified Payroll Professional) through the APA.  She also serves on the National American Payroll Association on the National Strategic Leadership Task Force, Government Affairs Task Force (PA Local tax subcommittee).  Dayna has received a Citation of Merit for her service along with being a Gold Pin member of the APA.  Besides her payroll accomplishments Dayna is certified in HR hiring and firing practices and is a Six-Sigma Greenbelt. 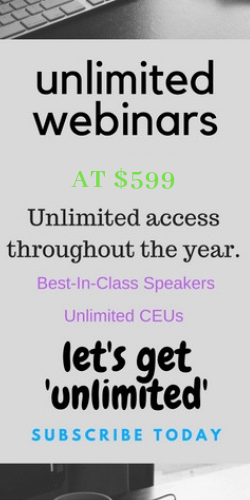 Do you want to host this webinar at your organization

Recommend to your friend

Download your instruction for 9-in-1 Payroll Compliance 2017: All You Need to Know

Request a call back